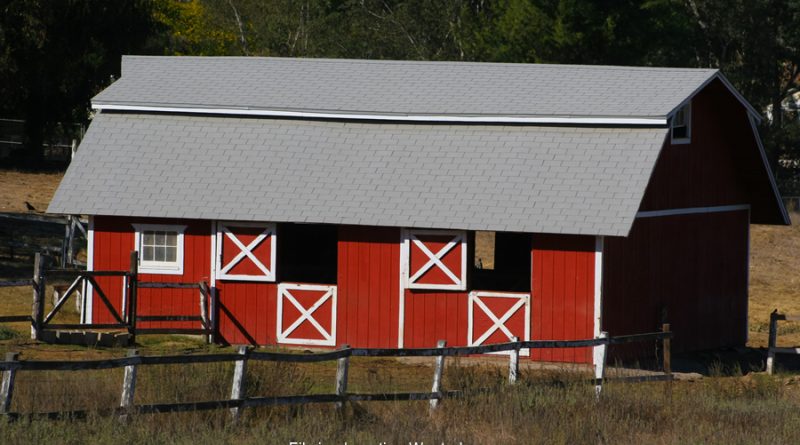 What’s going on in the film industry? Film location rentals are sought after by location scouts for television, film and photography.

Who is shooting a project and where? What type of locations are needed?

Learn a little bit more about location rentals and what is needed when shooting a project by checking out the entertainment websites below that publish filming production happenings.

Filming location venues are needed all over the world. Films, movies and television commercials are produced using owner homes, businesses and anything else in between.

Offering your property for film projects, can be lucrative and an additional source of income.

All types of property is a potential film location. Check back as we update this page.

New independent studio now casting for short films in Delaware – If you check out the casting calls on our website and don’t see something for you right now but are interested in film, please send us your information … Read more

This is what’s filming in Toronto this winter -Chroma/Umbrella Academy. While 1Up will is expected to wrap filming at the end of January, it seems Page will actually be in Toronto a little while … Read more

M & M Fasteners Supply offers support for return of filming, construction growth -Santa Clarita Valley – “We have the tools and the hardware available not only to support the filming industry but also the construction industry,” Hajek said. “We’ve always … Read more

Batwoman shoot in Metro Vancouver calls for fight scenes with ‘exposed weapons’ – Vancouver , ilming is slated to commence again the following week on Tuesday, Jan. 26 on Columbia Street. The scene calls for more interior dialogue as well as ” … Read more

When Black Panther 2 Will Reportedly Start Filming -The reported filming date for next summer makes a great deal of sense, especially if Marvel Studios still intends on releasing Black Panther 2 in July of … Read more